3D illustration for absolute powerlady Coely. Her debut album Different Waters got a deluxe version. The idea was to create a 3D version based on the original sleeve by Koen Surmont. We scanned her buste and I made a 3D illustration out of it, adding smoke and animation. The video for 'Regulator' was an animation loop of the sleeve. 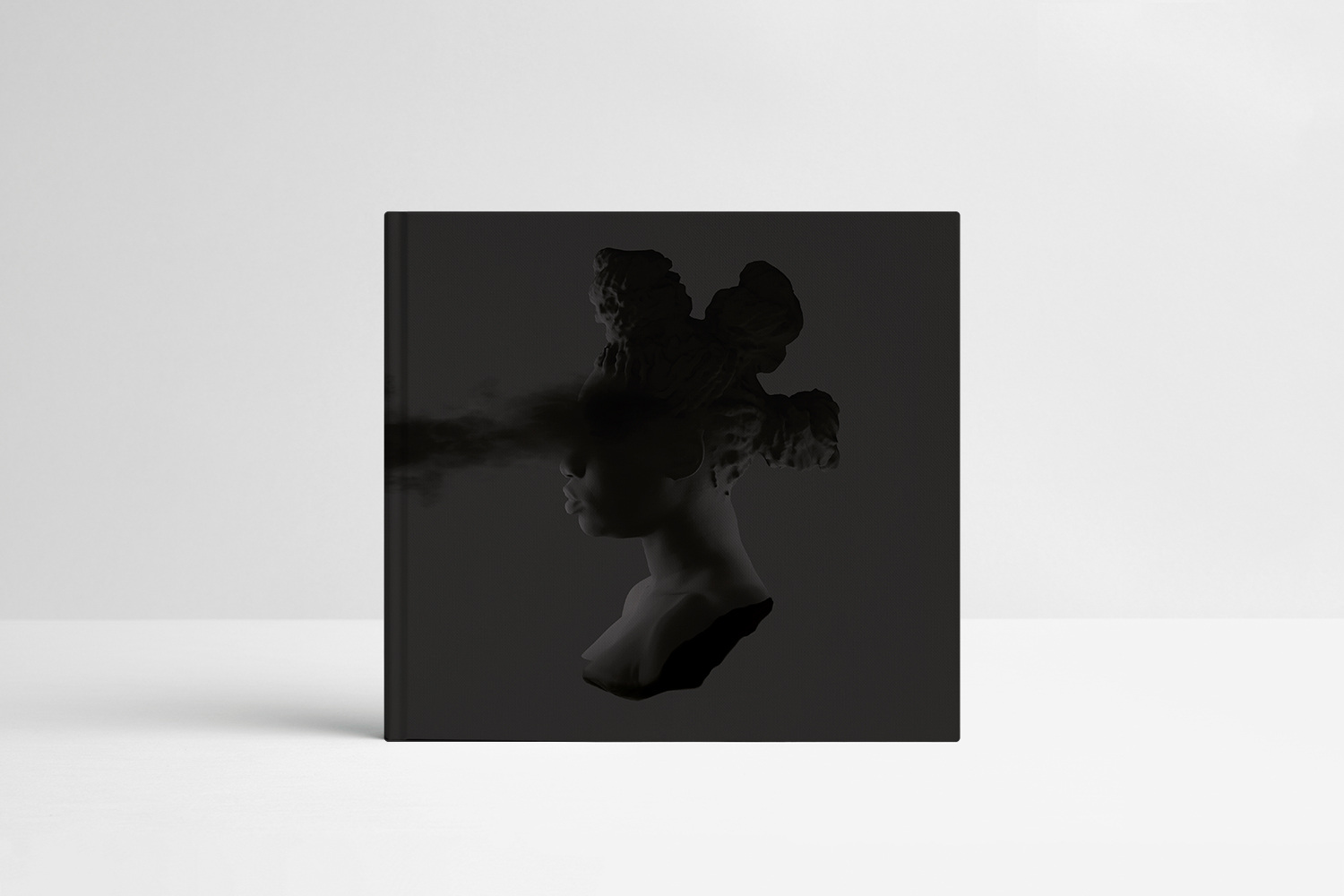 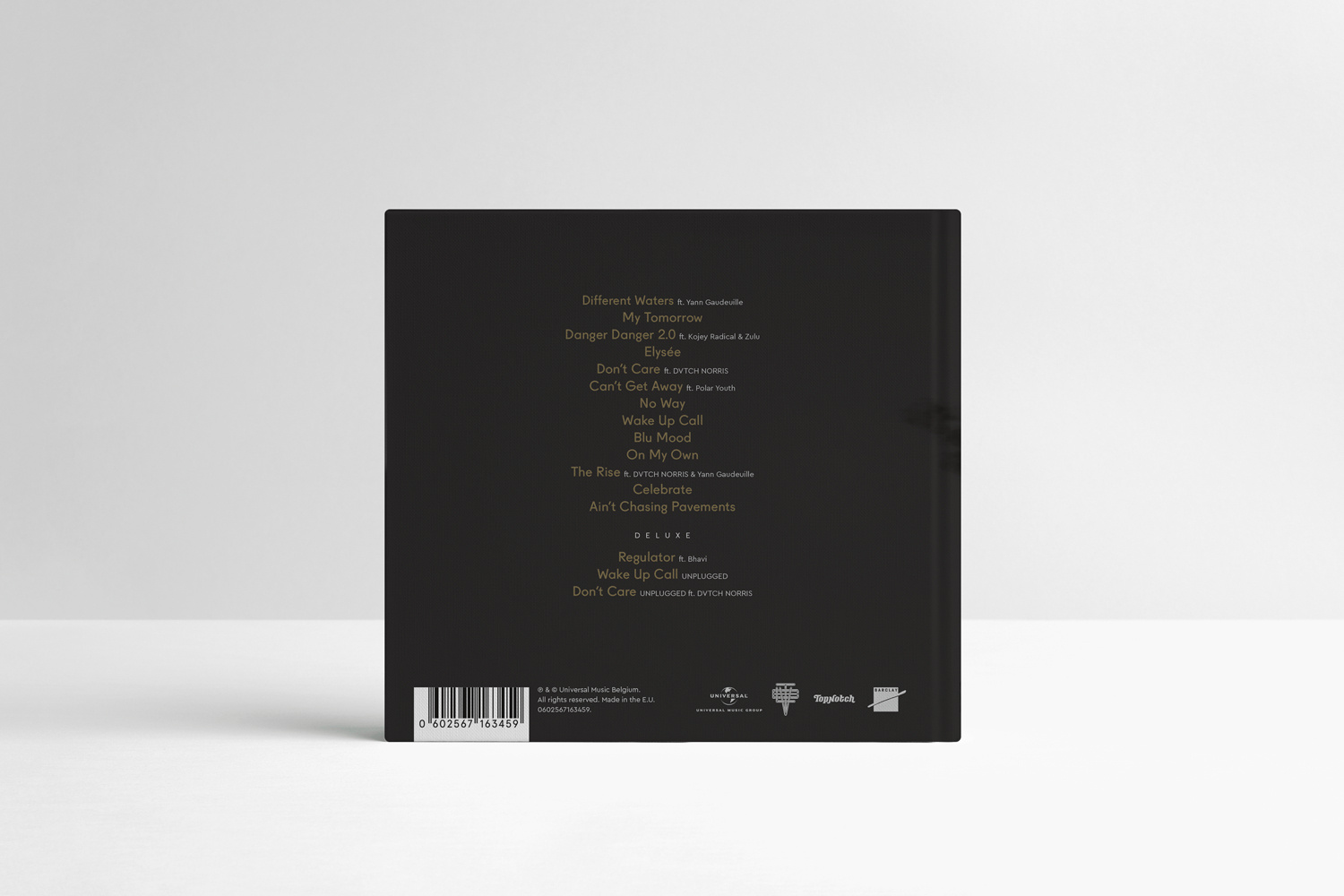 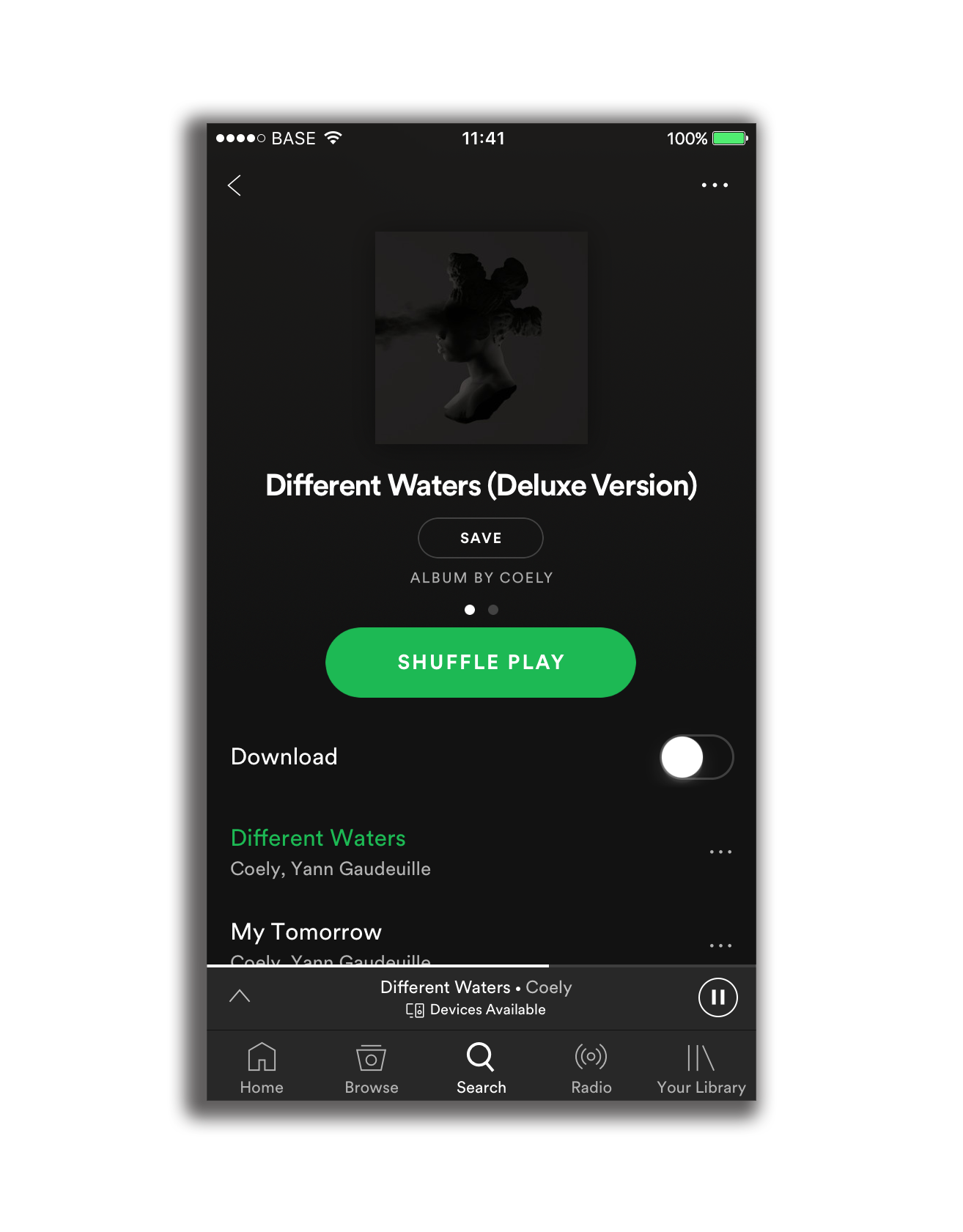