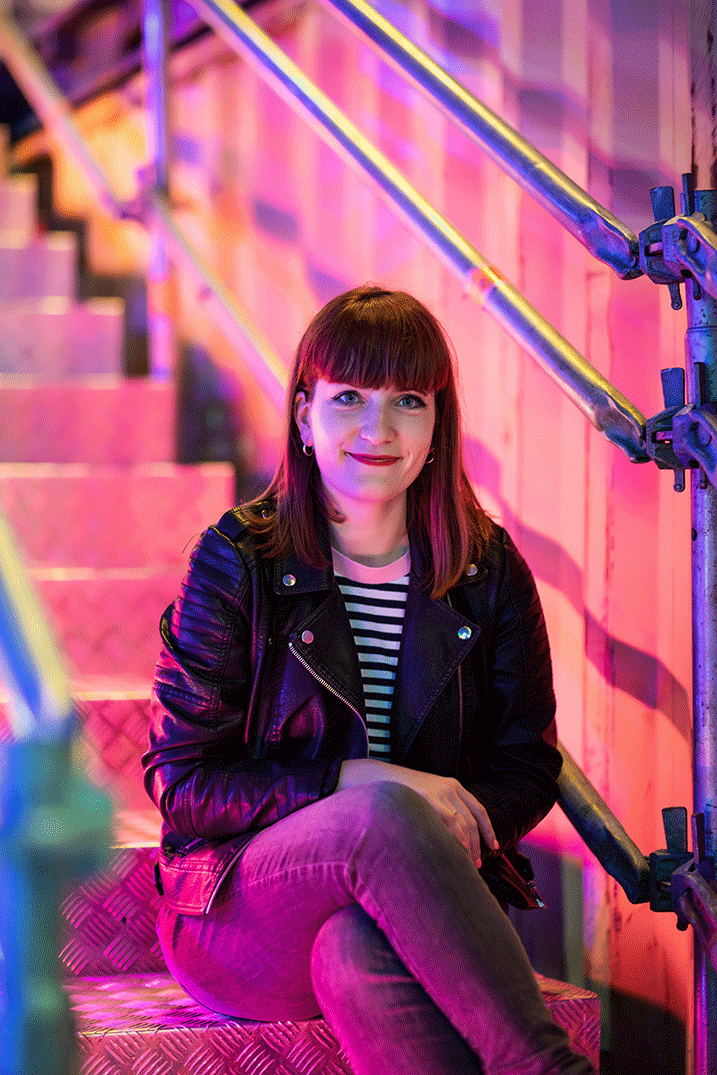 Caroline Vermeir (°1989) also known as Studio Caro is a visual artist and
3D illustrator based in Antwerp. She has been working freelance since 2015 for a variety of awesome clients, going from national tv stations (VRT/VTM) to a newspaper called De Morgen, for which she illustrates a portrait each week since 2019.

Originally graduated as a graphic designer with a Masters Degree in Fine Arts (Sint Lucas Antwerp 2012), her love for design never died but currently plays more of a secondary role in her mostly illustrated work.

If Caroline had a time machine, she'd be hanging out somewhere around 1985 most of the time. Blasting tacky new wave bands, drowning in sweet neon-coloured melancholy.